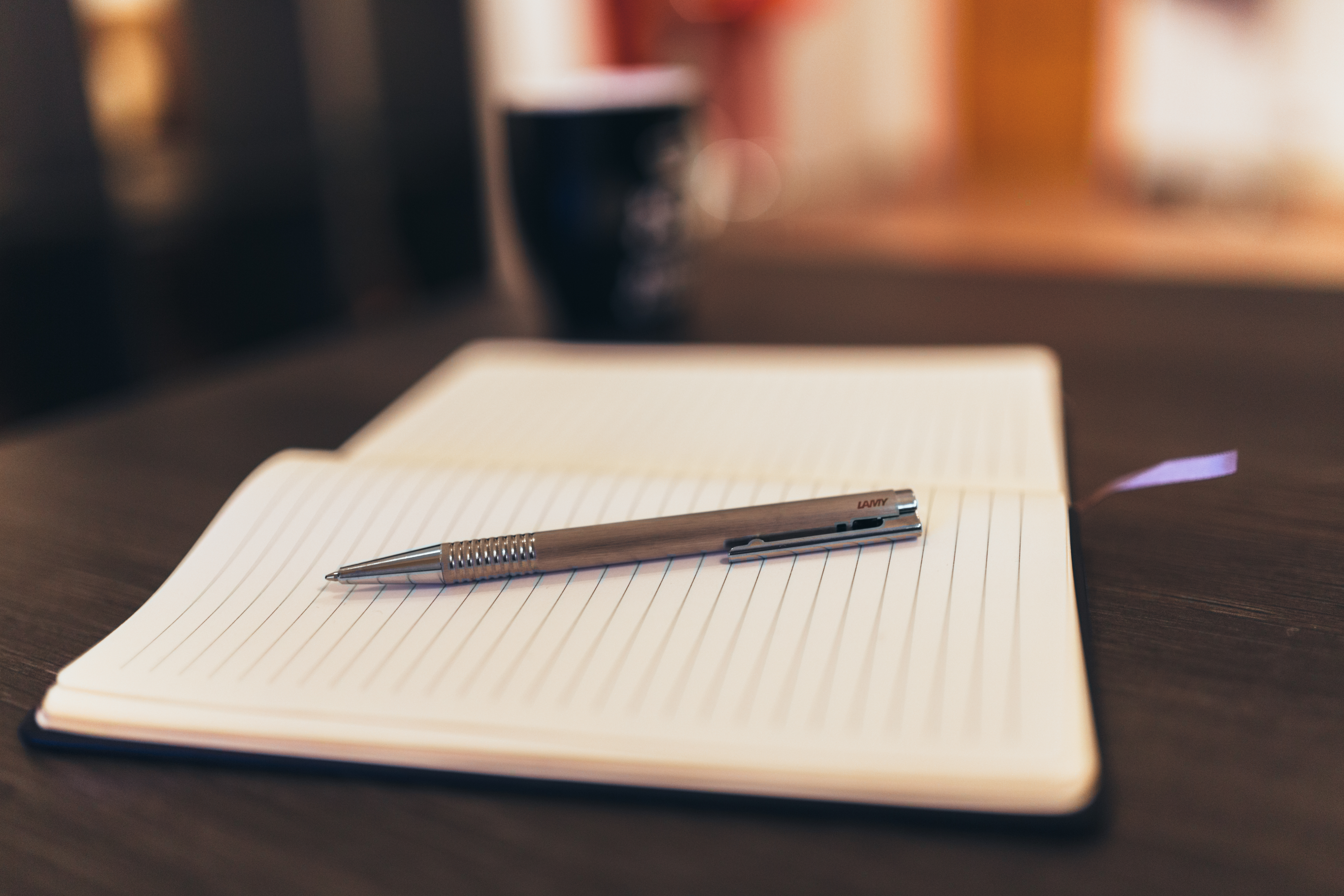 Words and stories have saved me, have been my lifeline to connect to others and to the world. I have found myself in the pages of books, the stirring dialogue of a film or play, at the times I’ve felt most alone or outcast. And in turn, stories have helped me understand, or at least begin to understand, the lives of those who aren’t like me.

And I have a deep respect for the power words and stories hold. It goes beyond being well-spoken and having an extensive vocabulary. It’s in the careful crafting of a sentence to find the most clarity, considering multiple interpretations and meanings, avoiding words that can incite unnecessary conflict or hurt.

Because words have hurt me, too. And I’ve seen how they can hurt others when used carelessly. 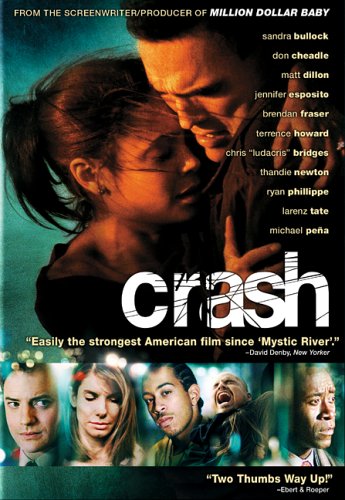 I remember well when I watched the film Crash for the first time. Alone in my dorm room, watching as an assignment for a sociology course, I watched all the little ways careless stereotypes and slurs could leak into everyday language, stinging, demeaning, and escalating violence. It’s one thing to talk about microaggressions. It’s another to really see and feel their effects. This speaks to my privilege on these matters, but I can’t deny that it was intense for me, enough to pause the movie multiple times just for a breather from the tension.

And I couldn’t help but think: How many times had I inadvertantly hurt someone like that, and not even known?

Some narratives, instead of broadening out perspective, limit us and lock us into destructive patterns. And worse, those narratives are often embedded into the infrastructure of our societies, leaking into our everyday lives.

Everything I have worked for, before and since, has been for the sake of doing the opposite – finding the words, the stories, that can connect people, increase understanding, make people feel they are not alone. Because that’s what the best stories have done for me. As a writer, a marketer, and a human being, this has been behind my every move.

Except now, when voices are needed the most, I find myself struggling. At a loss for words. I vacillate between a passionate need to use my storytelling and marketing skills toward good, and a deep, paralyzing doubt that my words are, at best, useless and unable to grasp the full scope of the situation. At worst, they could be toxic assumptions disguised in pretty words and good intentions that only spread more false ideas.

Even my desire to avoid conflict, which usually guides me well, seems to work against the desire to help these days. No matter how much I try to listen and understand, it seems like I understand less and less. Instead of feeling impassioned anger, I feel a numbing disappointment.

My thoughts and feelings splinter so severely, empathizing with one person’s perspective or another or many at once, that I don’t know what to think or how to feel or what to do. Let alone what to write that will help the people who are actually suffering from what’s happening.

All I know is, as much as I wish I had the answers, I’m not going to pretend I do. I know that I’m tired of the rampant ugly misuse of words I see around me, causing confusion instead of clarity, causing pain and disgust instead of healing. I’m tired of quips and memes and soundbites, of rushing to lash out instead of taking time to understand. I’m tired of splitting people into sides when most peoples’ stances are in the gray. I’m tired of the fear, and anger, and disappointment.

And finally, after all these months, I’m tired of the loss for words. It may take me time to find them again, and longer to get them right. But I have stories to draw from, of those who have survived hard times and those who are still fighting now. And I have love to draw from, of friends and family and all those who feel outcast and need someone to stand by them.

So, I’m going to try to write more often on this blog, and support a narrative that acknowledges our issues without giving into despair.

Maybe, just maybe, that will be enough to begin to make some difference. And I hope others who are feeling similarly lost can take some comfort and action from this.

So let me end on a relevant monologue: